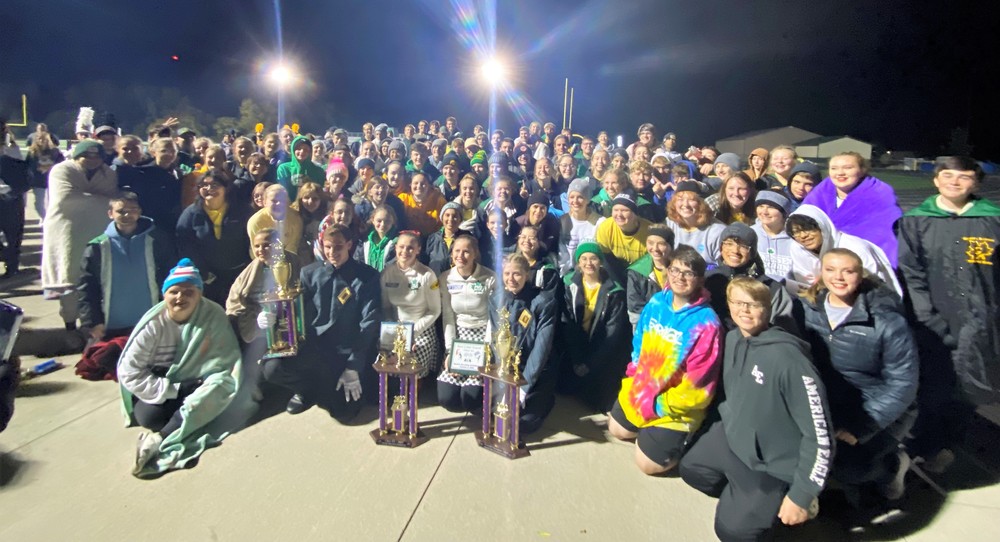 The Sound of Geneseo brings home the hardware 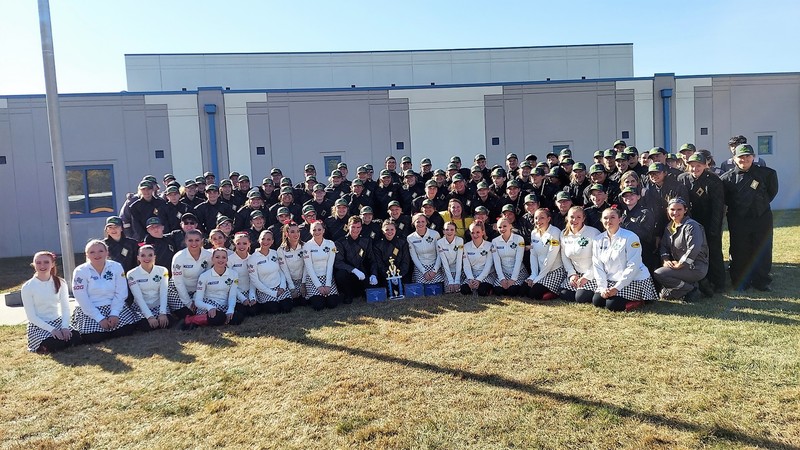 The band recorded an overall score of 92.3 out of 100 possible points. With this score, the band was awarded the Overall Grand Champion of the Competition out of 19 bands. The next closest band was Clear Creek Amana with a score of 80.7. The closest band in class 4A had a score of 77.1.

The bands that competed at both shows were in the running for a Sweepstakes Overall Grand Champion and The Sound of Geneseo was the recipient of that award.

“It was a great day for the marching band and the kids represented our high school and community extremely well,” said GHS band director John Versluis.

Next up for The Sound of Geneseo will be the WIU Marching Band Invitational on Saturday at 7:30 p.m. where it will perform in class 3A.