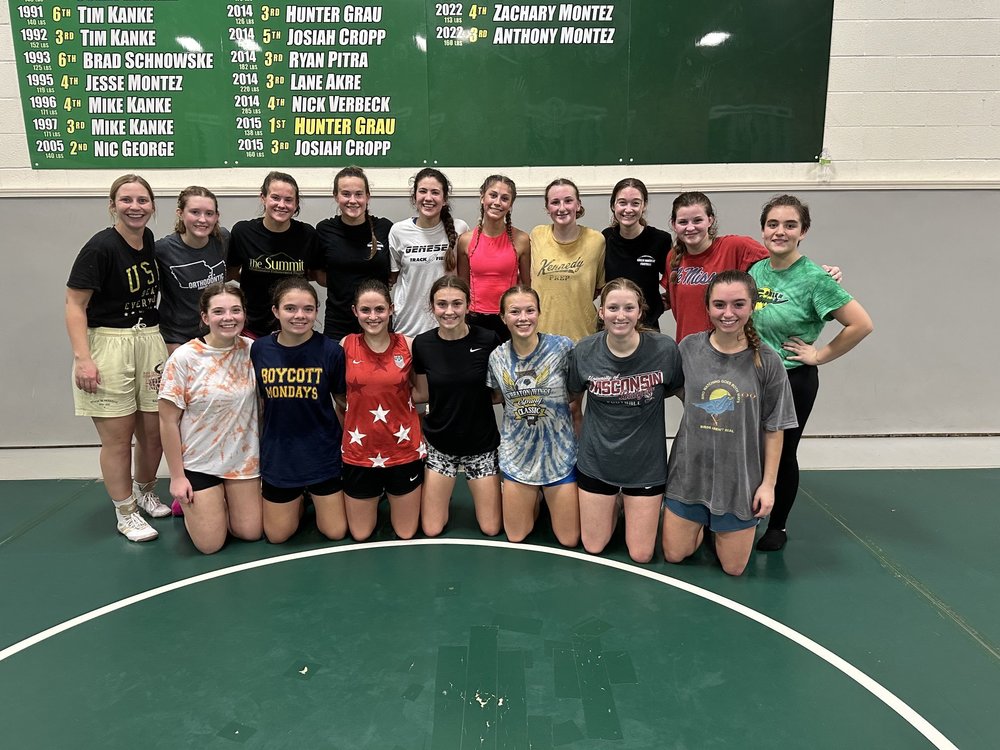 As the idea of a girls wrestling club in Geneseo began to pick up steam last winter, Jon Murray, the long-time head coach of the high school’s wrestling team, knew exactly who to call.

Carley Rusk, a fourth-year kindergarten teacher at Millikin Elementary, is the product of a wrestling family. Her father, Tom, wrestled for Orion and then Monmouth College, her uncle Steve was a state champion at Orion before moving on to Augustana College—where he was a two-time All-American—and the University of Illinois, and her brothers and cousins have also wrestled for GHS.

“Coach Murray knew I had been around wrestling all my life,” says Rusk. “He wanted a female to oversee the girls wrestling club and asked if I’d be interested in coaching. I wrestled when I was younger, so it was an easy decision to make.”

In the last year, Rusk and Murray met several times to get her acclimated with the coaching side of the sport. She also served as a volunteer coach for the boys’ team, which gave her an opportunity to sit in on meetings and gain valuable first-hand experience. Additionally, Rusk got to know the wrestling boosters, who have helped supply the girls with singlets, shoes, headgear and other apparel.

Once Geneseo’s Board of Education approved the creation of the girls wrestling club in November, it hit the ground running.

According to Rusk, her team, which consists of 15 wrestlers and a pair of managers, is the Western Big 6 Conference’s first girls wrestling club.

“We’re really encouraged by the number of girls we have on the team,” notes Rusk. “It blew me away to see how many girls came out. We’ve been able to wrestle at some of the same meets with the boys and we’ve also competed in two of our own tournaments. We were very competitive at both and finished 8th out of 39 teams at the Munch Pontiac Invitational. That was awesome, given most of the teams there have been established for several years.”

Rusk is quick to credit Murray and his staff—which includes Jeff Newton, Josiah Cropp, Jessie Montez, Patrick Babcock, Nick Verbeck, Robert Cooney and Brad Kreiner—along with the wrestling boosters, for being so supportive every step of the way.

“They have been fantastic,” notes Rusk. “They’ve stayed late to help us practice and accompanied us at meets on occasion. They’ve been so helpful, and we couldn’t have gotten this far without them.”

“We are all glad to help the girls however we can,” states Murray. “It's a lot of work starting a new program from scratch. She needs a lot of energy to teach kindergarten all day and then follow it up with a wrestling practice at night on top of all the administrative stuff that goes along with it.

“It's been a long time coming that girls get an equal opportunity in this sport and I'm happy that they finally have it,” adds Murray. “I'm impressed with how they've responded. It's a tough sport which most boys can't handle but these girls are showing a lot of determination.”

Rusk has also gotten a lot of help from her dad, Tom, who assists with practice planning and educates the team on techniques and the rules of the sport. Maddy Shoemaker and Tricia Hull also serve as assistant coaches for the girls’ team.

As the season goes on, Rusk has come to realize it’s about more than wrestling.

“Our biggest emphasis is encouraging the girls to try something new and empowering them to learn something that maybe they’ve never tried before,” explains Rusk. “It shows them they can do these things and that they are stronger than they realized. They can learn and do the same things the boys are doing.

“We focus on confidence a lot,” adds Rusk. “It’s one of the hardest things in the world to go out in front of a crowd, by yourself, and wrestle an opponent. Your team is there too, but once you’re on the mat, you’re on your own. I’ve told every single one of our girls that I’ve never been prouder of them simply for getting out there.”

“Wrestling is a sport that’s for everyone,” states Rusk. “It doesn’t matter how athletic, fast or strong you are, there’s a spot for you. It doesn’t matter if it’s your first time on the mat or you’ve been on it for five years. We welcome everyone and encourage them to try something new. We want to help you, empower you, and ensure you have fun along the way.”

As an IHSA certified team, Geneseo’s girls wrestling club is eligible to compete in the state series. While that will mark the end of the team’s first year, Rusk hopes this is only the beginning.

“Our goal is to work towards becoming a full team instead of just being at the club level,” she states. “We want to show that we have enough wrestlers to keep the program going for years to come. We then want to become more and more competitive. We’ve already shown we can compete with teams that have been around and established, and now we want to build on that.” 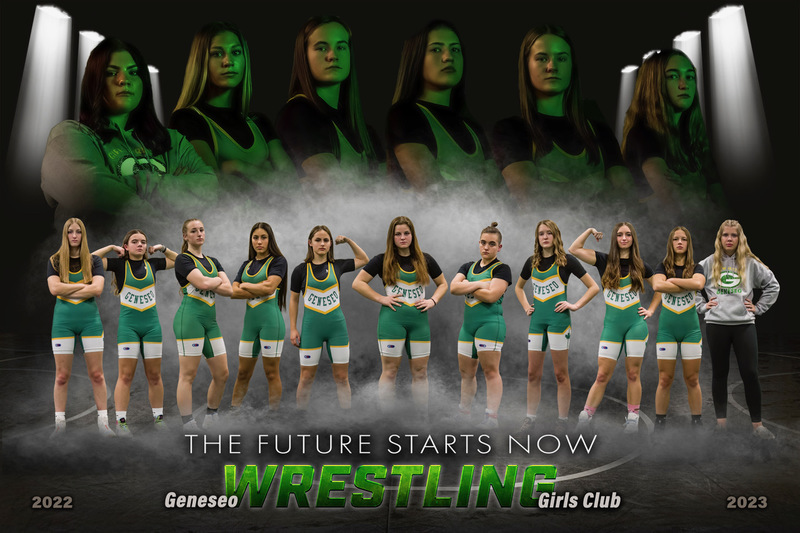 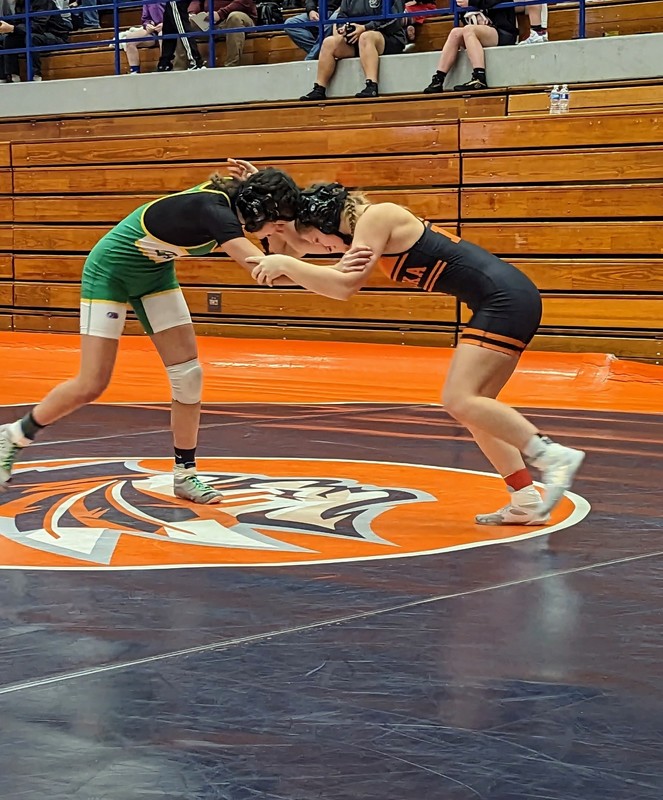 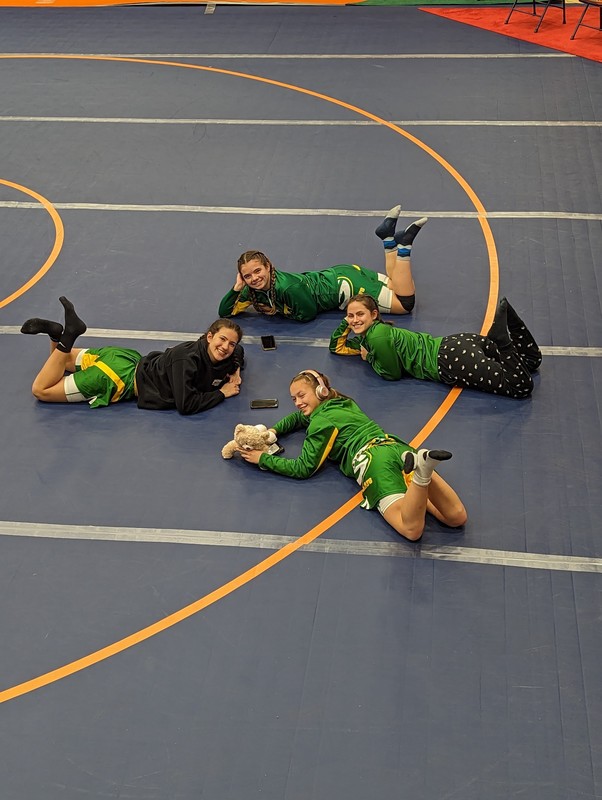 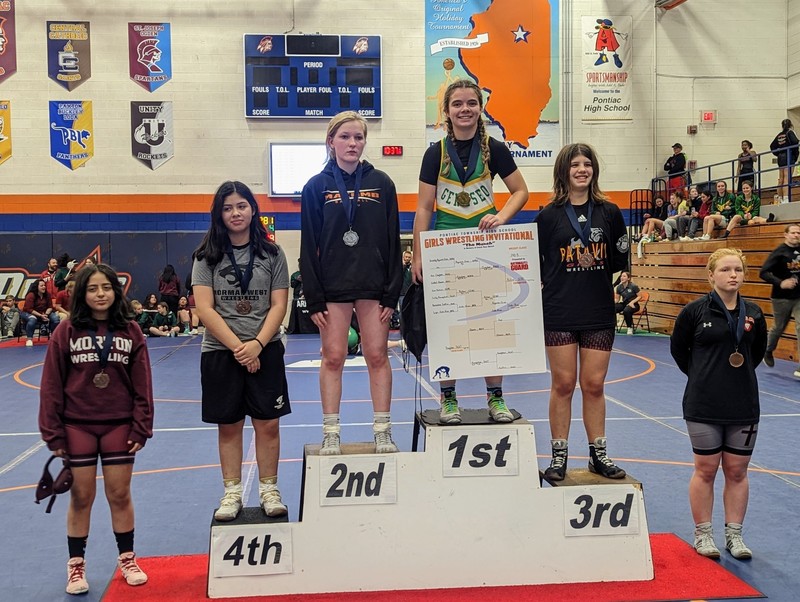 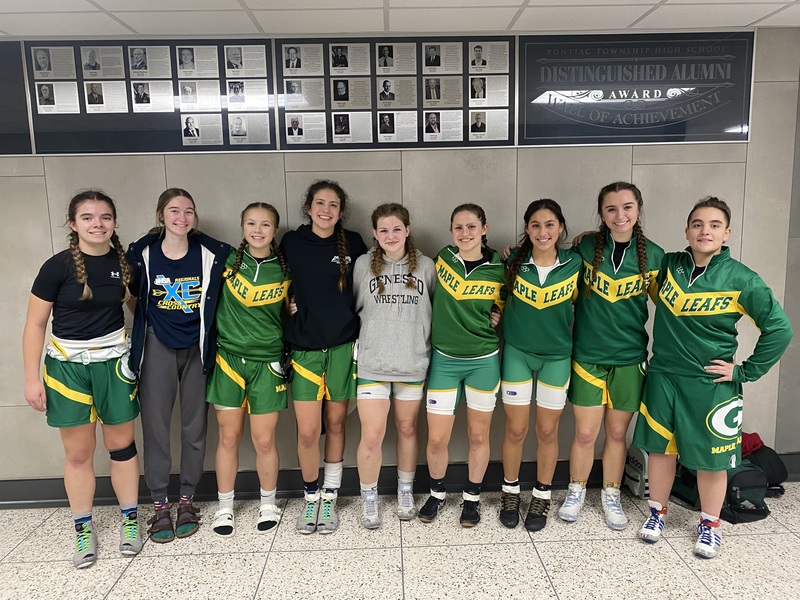